The SUOG PROJECT funded for 3 years by the EIT-Health Innovation program, since 2020. 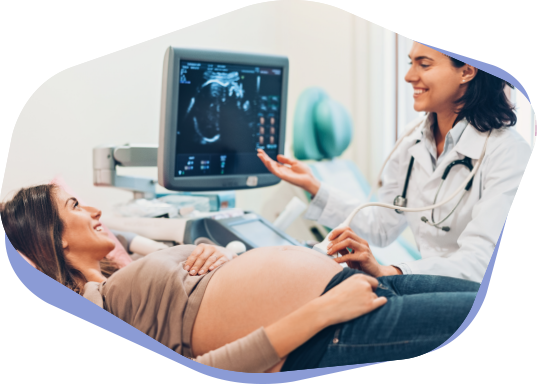 What is the
SUOG PROJECT 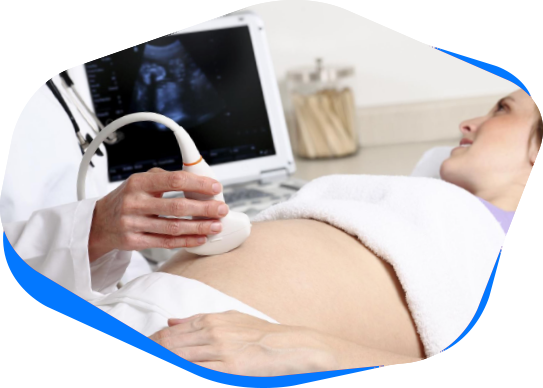 Ultrasound screening in obstetrics and gynecology is a complex task, with a major cognitive load and with significant medical impact both in the first trimester (emergency care, consequences on fertility) and later in pregnancy (fetal disorder detection, placental disorder diagnosis).

With over 5M births per year in Europe, 130K cases of congenital anomalies and around 50K cases of ectopic pregnancy, the need for efficient support of the ultrasound screening has become critical.

After a routine screening scan, when an unusual feature is identified (fetal disorder, growth anomaly or morphological variant) ultrasound operators must request an expert scan to establish a prognosis and to organize adequate prenatal care and anticipate the postnatal care as well. The need for experts for this second scan is an issue in many regions in Europe. 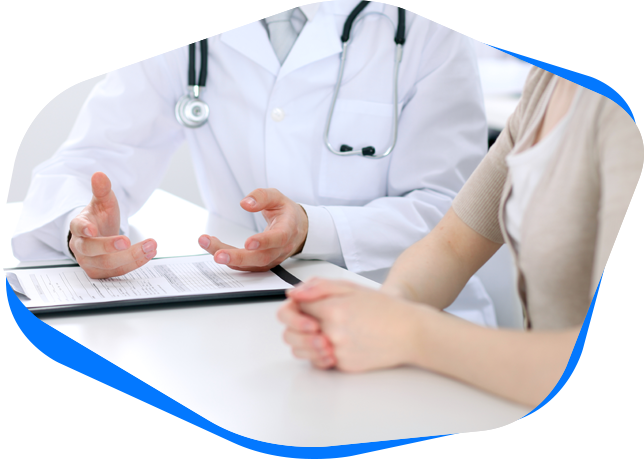 The ultrasound screening in obstetrics and gynecology problem is twofold :

The SUOG assistant is the first intelligent assistant of its kind. It is unique by design: it relies on a composite AI (semantic reasoning and image recognition) and its decision processes remain human-readable (no black-box effect, thanks to the use of ontologies). SUOG integrates a knowledge base designed by international OB/GYN and fetal medicine experts.

At the end of the project, in 2022, the fully functional and clinically validated SUOG assistant will be developed. Full integration in GE ultrasound platforms is planned to be achieved in 2023, and the market entry in 2024.

This project is funded for 3 years by the EIT-Health Innovation program, selected as part of the bp2020. 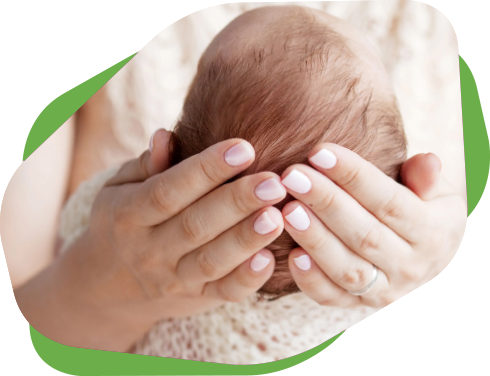 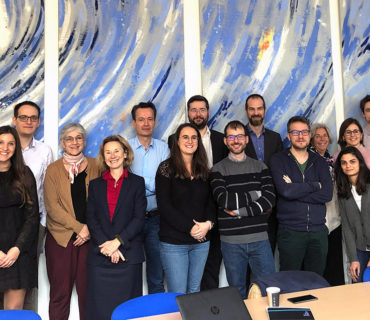 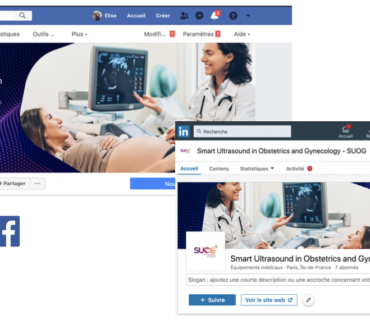